Laravel vs Node JS: Which is Best? 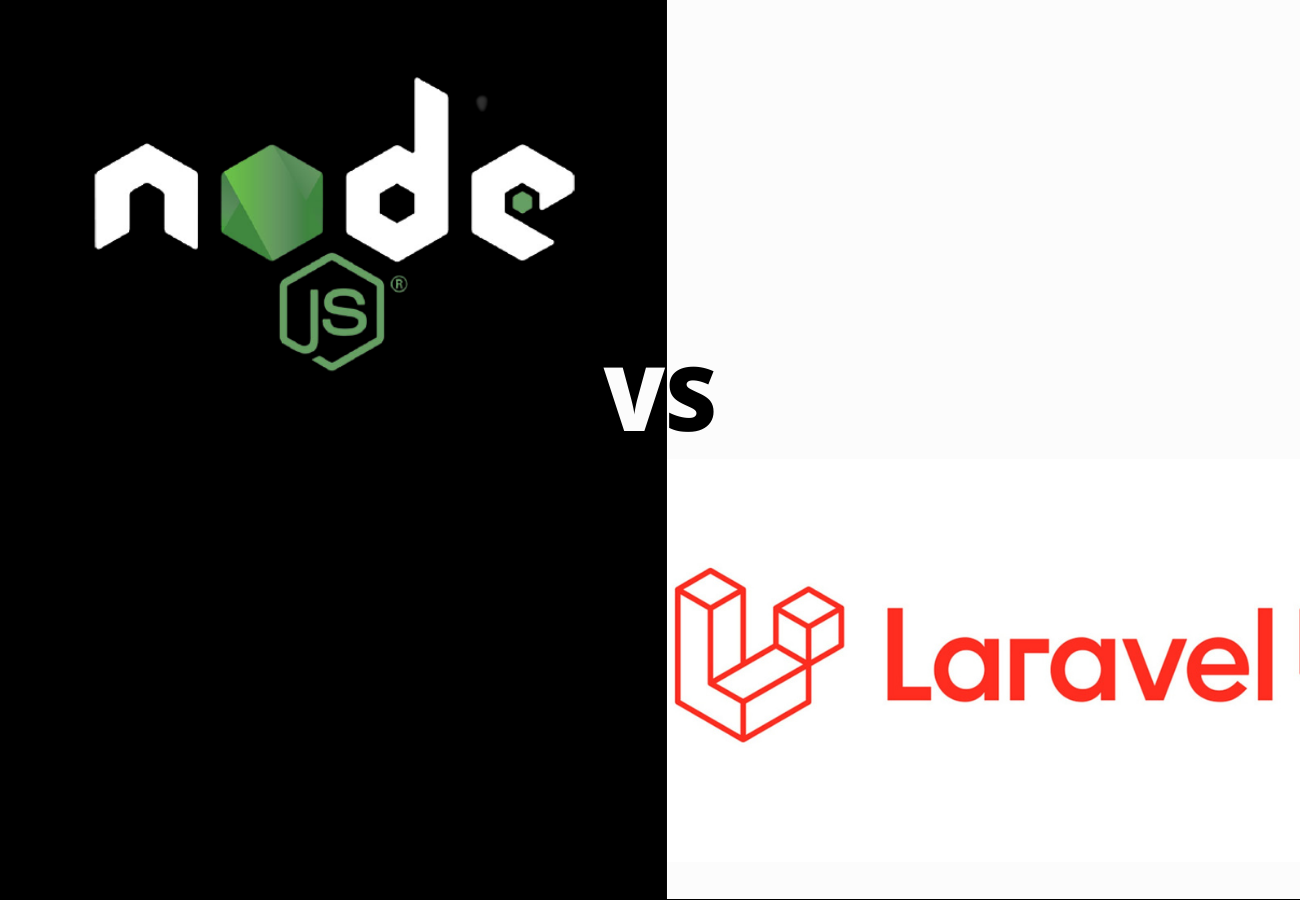 Laravel vs Node JS: Which is Best?

The internet has grown increasingly powerful every year since its inception. Originally a way for the military to connect, it is now an enormously powerful and vast network of networks powered by a plethora of technologies.

Most youngsters cannot even imagine a web ruled solely by text and HTML. And yet, that is how it started. For years and years, nothing but severely low-quality graphics and HTML text dominated each website and designers had to come up with increasingly creative albeit expensive ways to make their designs look refreshing.

However, with the advance of the digital age, new technologies have evolved that allow entities as complex as incredibly powerful applications or games to operate right within our web browser. These applications and games utilize various frameworks to operate, and two immensely popular frameworks are Laravel and Node.js. In this article, we will discuss and compare these two technologies to try and conclude which one is best.

Let us start with a basic description of what Laravel and Node.JS are.

Laravel is a free and open-source PHP web framework that follows the model-view-controller architectural pattern. It allows you to reuse existing components since it is based on Symfony and you can utilize its powers to create a web application that is organized and follows accepted paradigms.

On the other hand, Node.JS is an open-source, cross-platform runtime environment utilized for back-end development that executives JavaScript code outside a web browser. There are several JavaScript programs built-in to Node.JS that can be executed on most platforms including MacOS, Windows, and Linux.

While not a significant factor in choosing programming languages and frameworks, application costs are still something people like keeping in mind. We will not waste too much time here. Just know that both Laravel and Node.js are open-source and thus, do not carry a cost.

Note that this is true solely for the application cost. Hiring programmers and subsequent maintenance naturally are processes that naturally carry a cost. Being open-source allows these two frameworks to be reused, modified, updated without having to worry about copyright and patent infringement. Further, open-source languages also have open-source Integrated Development Environments (IDEs), a factor that reduces application cost.

In this section, we will compare the most prominent and renowned features of the two frameworks.

Laravel receives enormous praise from developers and experts because it contains several lightweight templates that are bundled in. Without the need for external applications or downloads, one can construct simple and beautiful layouts that are modular in nature and thus, easily modifiable.

Laravel is based on the MVC architectural pattern that allows it to separate logic from presentation, enabling easier development.

Another important feature that Laravel is known for is its database migration system that minimalizes the risk of data loss whenever a code change occurs. One can even use PHP code to operate on databases instead of SQL, making development easier.

The most important and differentiating factor for Node.JS is that is asynchronous and thus, does not block the thread. Servers that operate on Node.JS do not wait for data and instead, moves on to the next API. When data or response for the previous call is available, a notification informs the server, and the data can then be utilized.

Further, Node.JS servers are highly scalable since they utilize a single thread model. Single-threaded programs also allow the framework to handle a larger number of requests as compared to conventional servers.

Recent advancements have allowed Node.JS to evolve into an object-oriented framework that is syntactically identical to C#, SWIFT, Java, etc. Finally, Node.JS is cross-platform and thus, can be processed into a single executable that contains all of its dependencies.

Major advantages associated with either framework

Experts say that the total application performance using Node.JS exceeds the performance achieved by other frameworks. An outstanding package manager and enormous user group support owing to an open-source base also make it a great choice. Finally, its asynchronous model makes it easier to handle a constant barrage of requests effectively.

Laravel is heavily criticized for its lack of built-in software that necessitates the use of third-party integration. Another factor you must consider is that Laravel is remarkably slow when compared to most frameworks. Lastly, developers require a deep understanding of PHP to operate effectively on Laravel, and thus, the learning curve is higher.

Further, while being single-threaded affords it several capabilities, Node.JS does not work well with devices that have constrained specifications.

Based on the above factors, neither of the frameworks has emerged as a clear victor since both are unique and have their own advantages and disadvantages. The final choice depends on the type of product you would like to create. A quick rule of thumb is that you should choose Laravel if you want to create a full-scale system to handle a massive website. However, if you need a compact system that is service-based, choose Node.JS

If there are any other factors you would like to mention that could tip the scales in either framework’s favor, let us know in the comments below.

No posts were found.